About Friends of Chrisholm Historic Farmstead

About The Friends of Chrisholm
About the Amish Mennonite Settlement
About the Farmstead
About Christian Augspurger, the farmer

About the Friends of Chrisholm 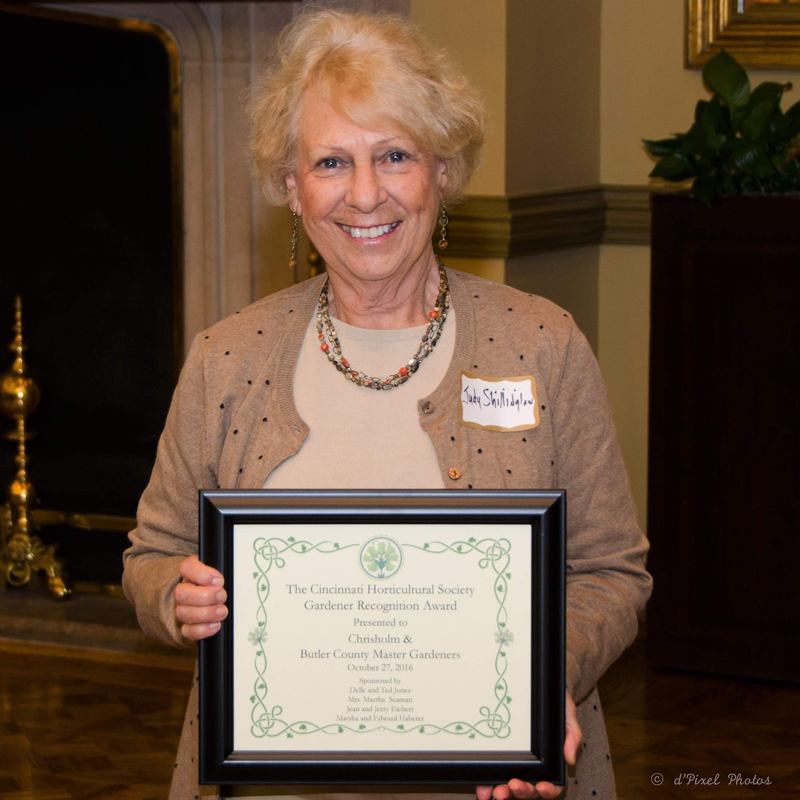 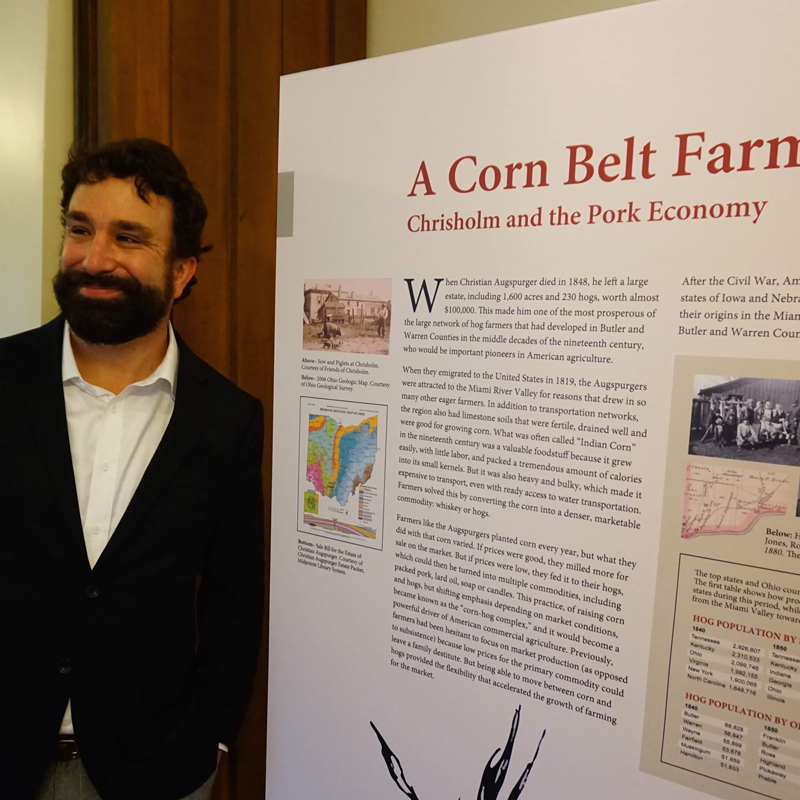 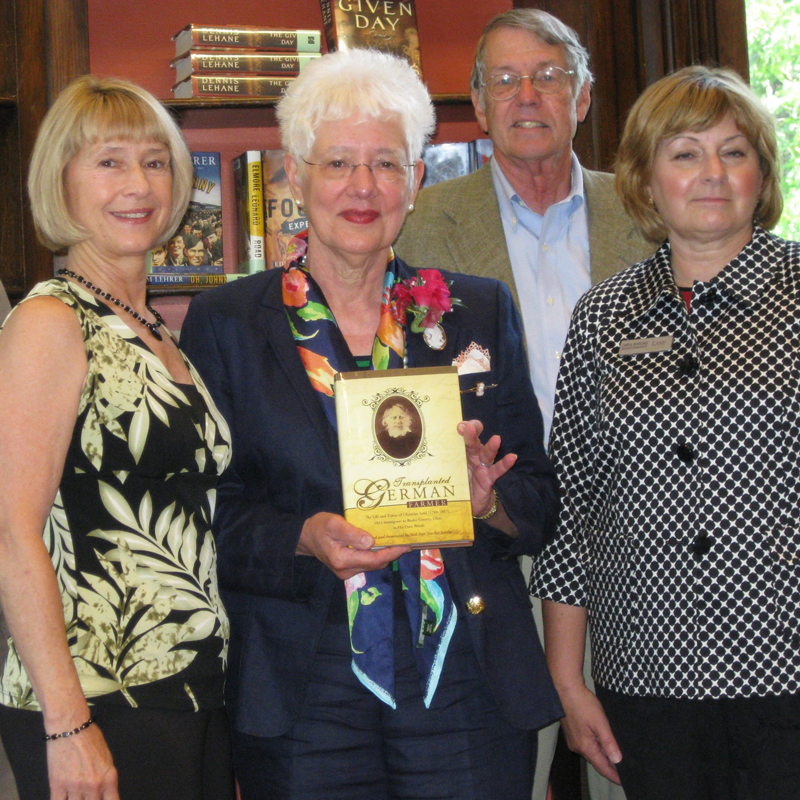 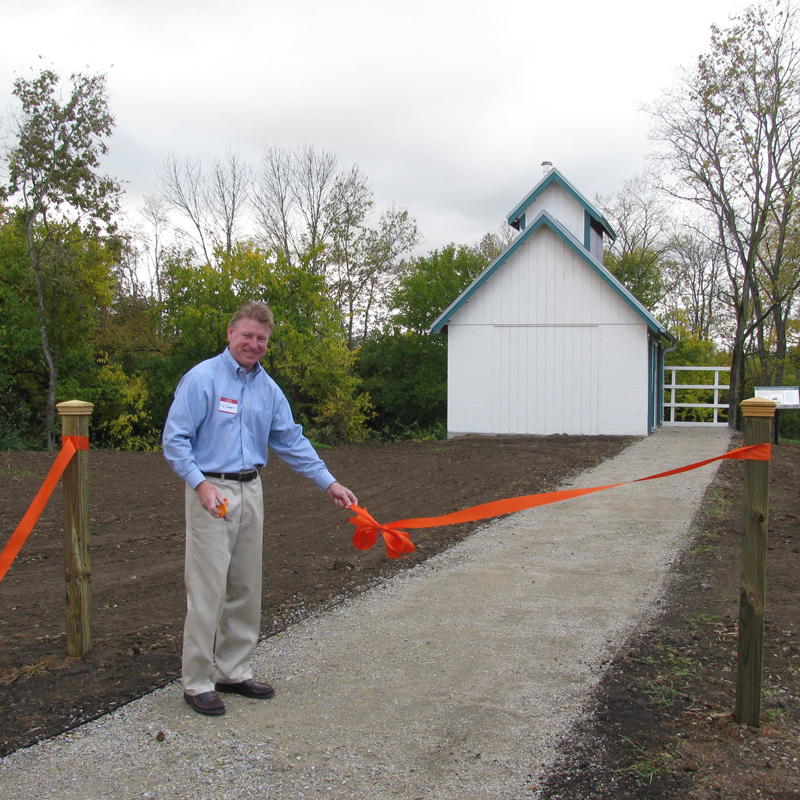 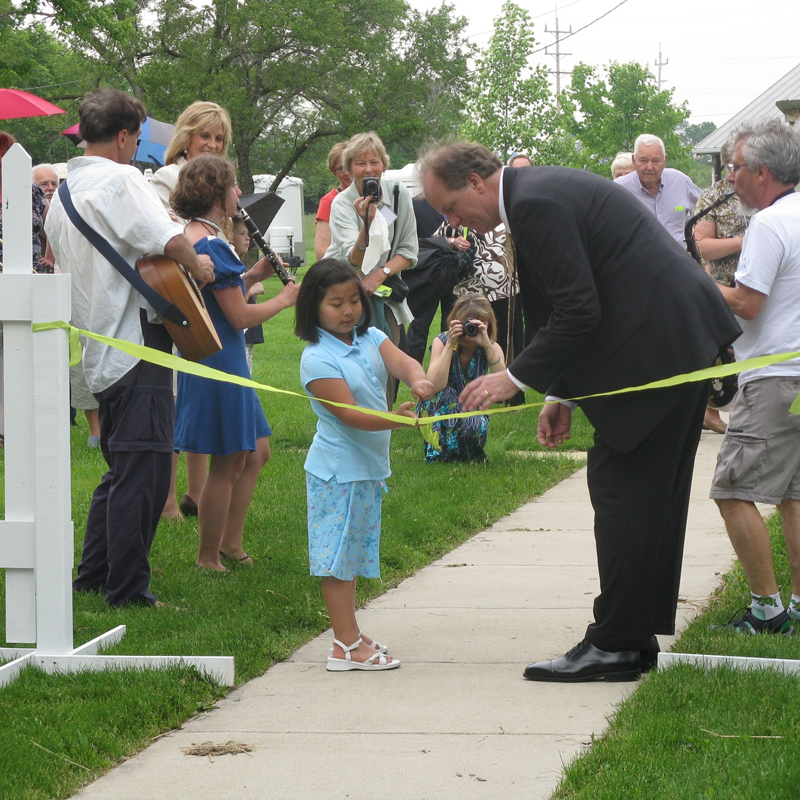 The Friends of Chrisholm was founded in 1995 to collaborate with MetroParks of Butler County to preserve and share the Amish Mennonite story and the farming history of the region.

In our 25 years of existence as a nonprofit we have:


We are supported by over 130 members and donors - from across the country. Some of our members/donors trace their ancestry back to the original Amish pioneers of Butler County, Ohio.

About the Amish Mennonite Settlement of Butler County, Ohio 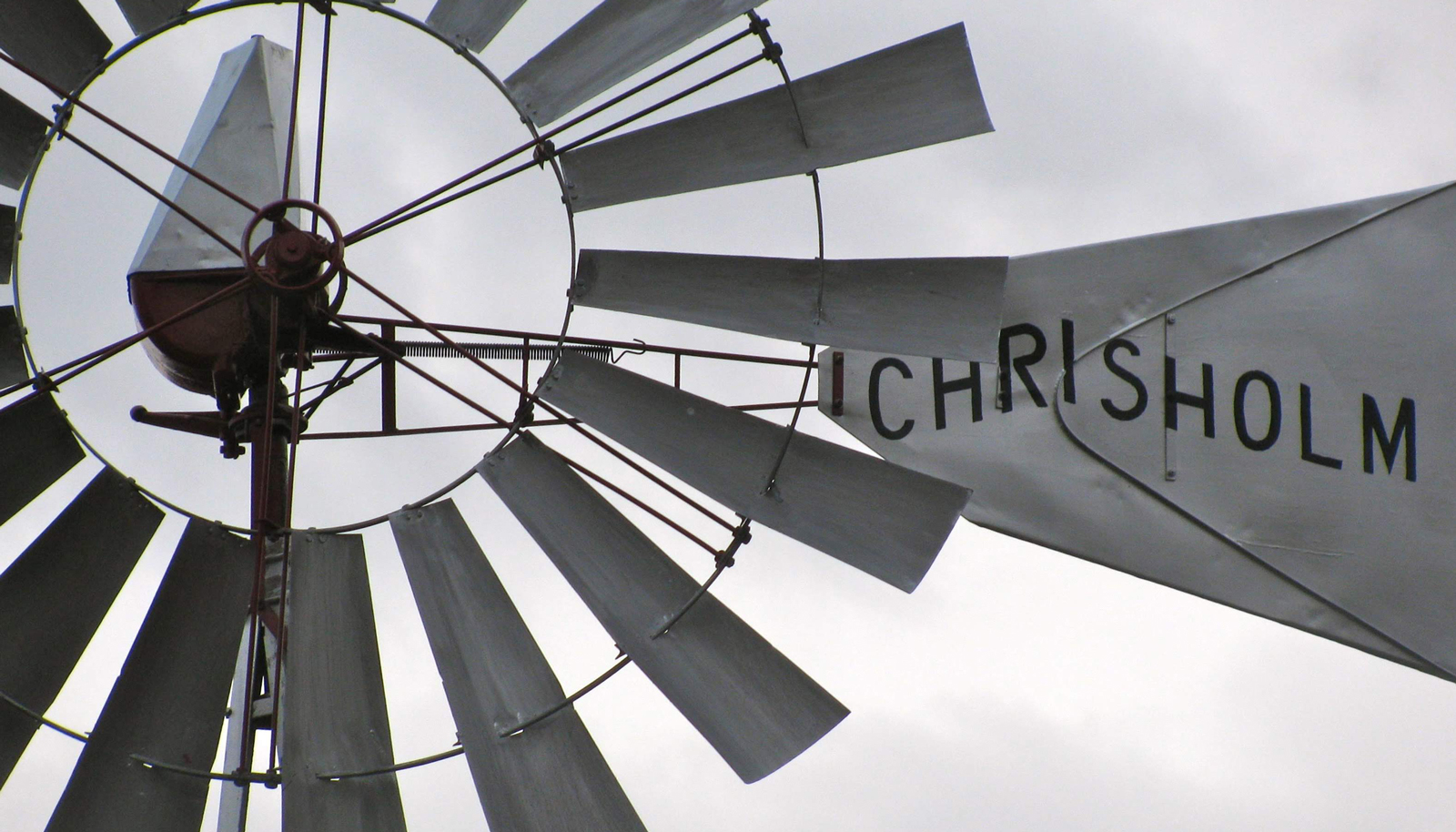 5 Items of Significance about the Amish Mennonite Community of Butler County:

About the Chrisholm Farmstead 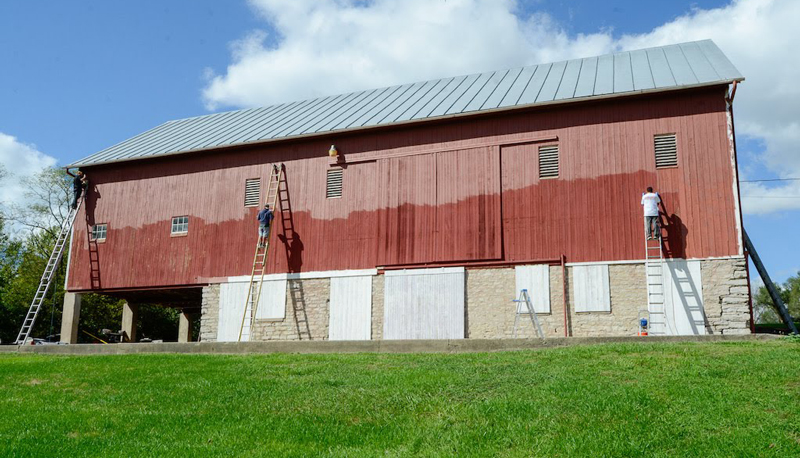 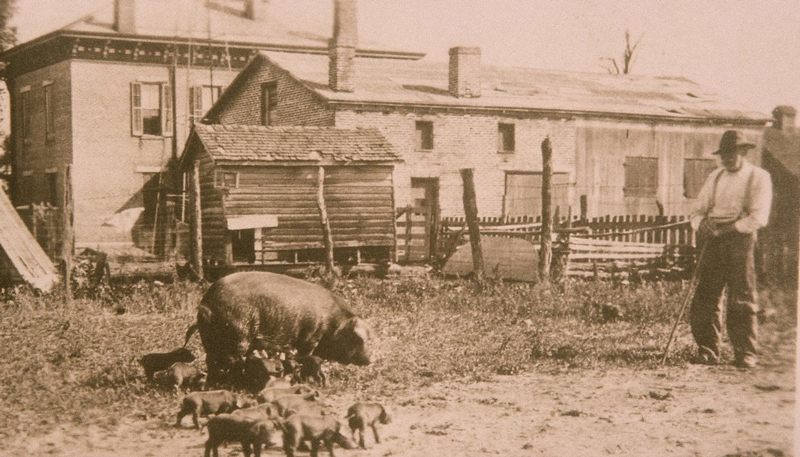 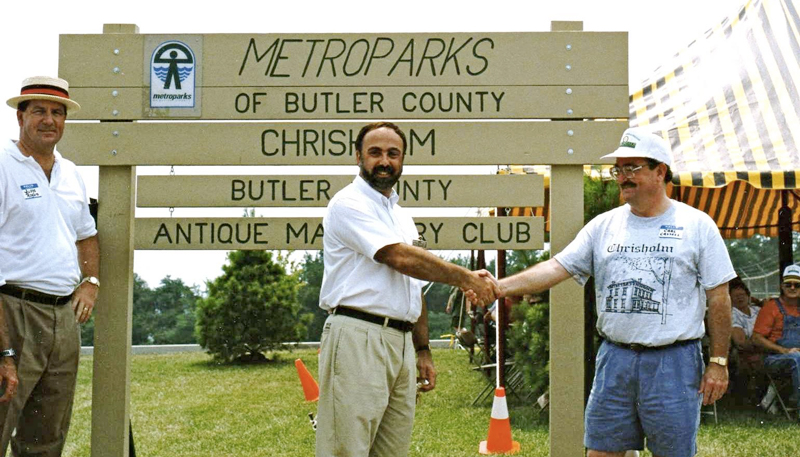 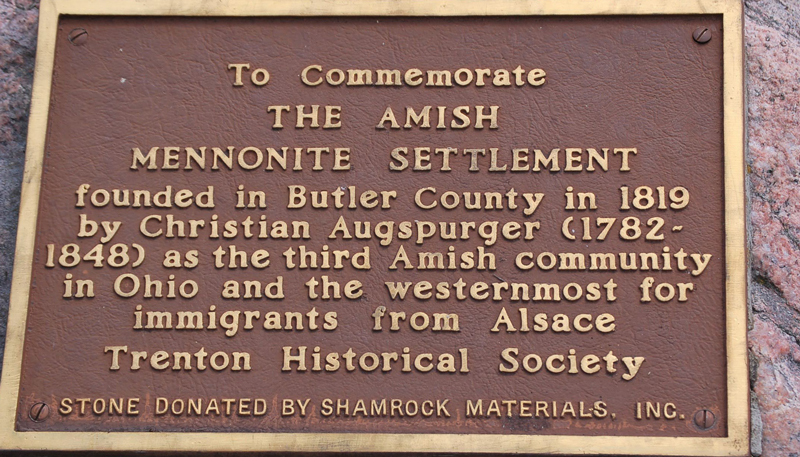 The Chrisholm Historic Farmstead, now a park within MetroParks of Butler County, is a remnant of a once thriving Amish agricultural community.

From Farm to Park

The original Amish pioneers, following Christian's lead, settled in the Milford Township area of Butler County, just east of the Seven Mile Creek and near the present day location of Collinsville. However, when Christian Augspurger later purchased land in Madison Township, many Amish families followed, buying acreage not only in Madison, but in St. Clair, Liberty, Wayne, and Lemon Townships as well.

The Home Farm or Chrisholm

Christian bought his second farm and built a bank barn and a home on a rise overlooking the Great Miami River, just south of the village of Trenton. He built the home of stone harvested from the river, called it the home farm, and gave it the name of Chrisholm.

About Christian Augspurger, the Farmer 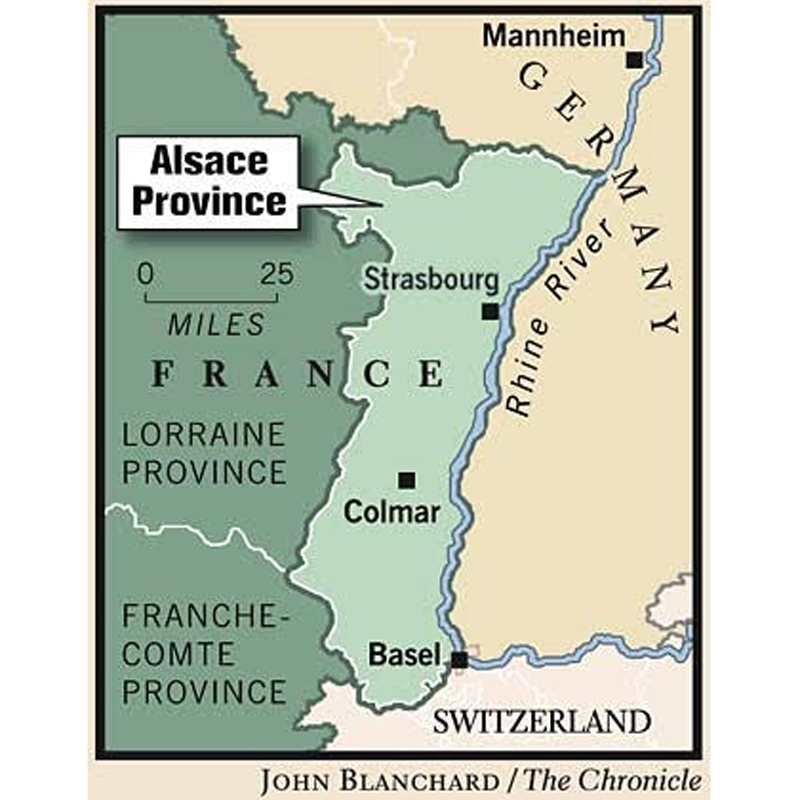 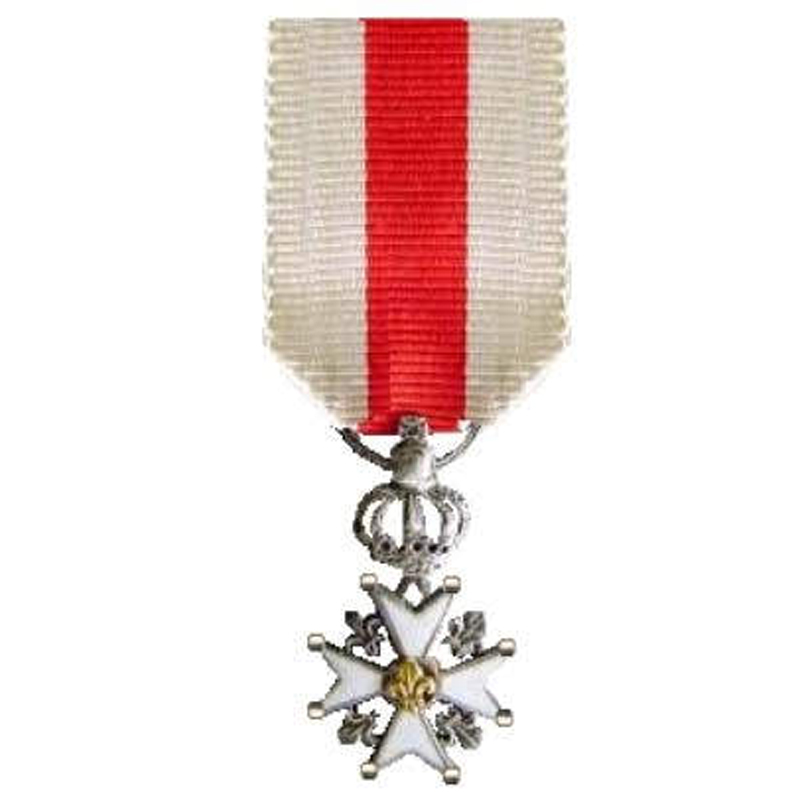 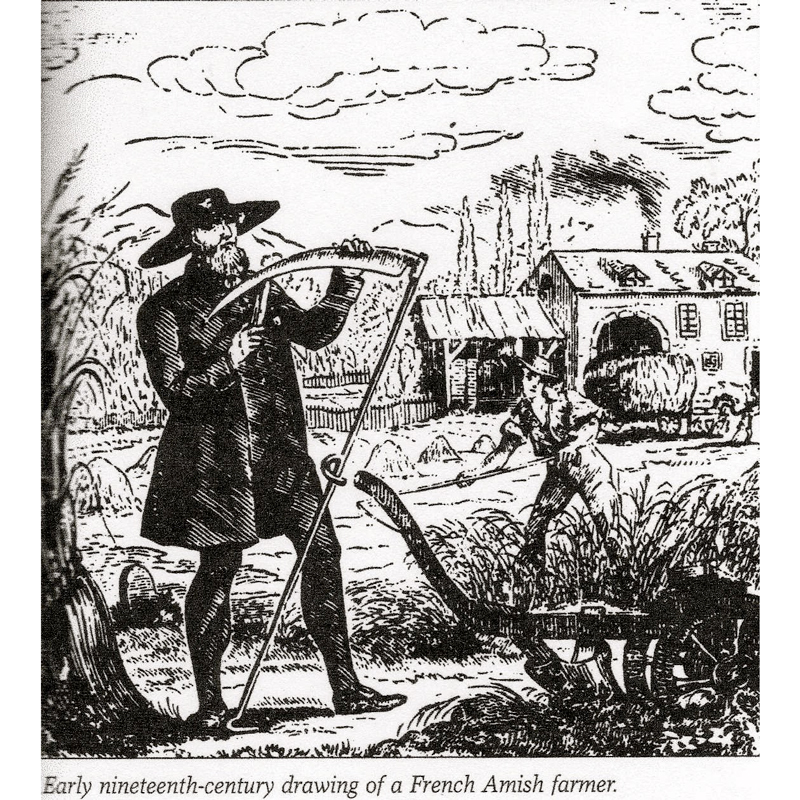 Christian Augspurger, born 1782 in Ste. Marie-aux-Mines, Haut-Rhin, France, was the leader of a group of six Amish farming families who immigrated to America and Butler County, Ohio in 1819.

Augspurger, widely known as a master farmer, managed the estate named Meinau in Strasbourg, Bas-Rhin, France, for Napoleon's spy, Karl Ludwig Schulmeister (1770-1853). After the downfall of Napoleon and "the year without a summer" caused by the eruption of Mt. Tambora, Christian and his wife Katherina left France in 1817 and traveled all the way to Butler County, Ohio to scout for available land and hospitable farming conditions.

Award for Excellence in Farming

In Europe, the Amish and Mennonites were famous for restoring fertility to soil depleted by poor farming methods. Their procedures included crop rotation, irrigation, use of natural fertilizers such as manure, and the planting of clover and alfalfa to replenish the soil. But perhaps no Mennonite farmer achieved greater distinction than did Christian Augspurger when in 1814 the French government under King Louis XVIII conferred upon him the Decoration of the Lily Flower for excellence in farming.

Christian Augspurger eventually came to own nearly 2,000 acres, enough to leave each of his surviving children a farm of at least 160 acres. The division of Augspurger's extensive land holdings among his heirs is documented in the Christian Augspurger estate documents. Those documents are accessible at
www.MidPointeDigitalArchives.org.